MASSETO: WINERY OF THE DECADE

To celebrate a decade of JamesSuckling.com, this year three special one-off awards were announced that helped define the last 10 years of James Suckling’s time as an independent wine critic. Masseto was selected as Winery of the Decade which produces world-famous pure merlot from Tuscany that is considered in the same light as the best of Bordeaux. Watch the video to learn more about the winery, and don't miss the full report here: https://www.jamessuckling.com/wine-tasting-reports/masseto-winery-of-decade/ 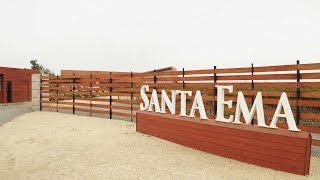 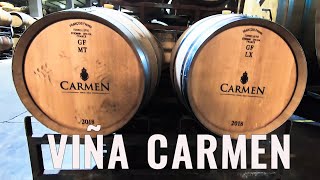 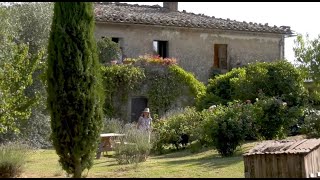 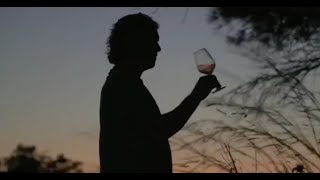 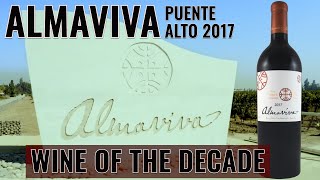